Tim Hollinger has had his hands in College Church Technology since the summer of 1986 when he volunteered to help with sound. His career was focused on spoken-word audio production, and he’s been in charge of sound and AV here since 1988. In 2004, he was hired full-time when he took on the newly created technology manager position. In that role, Tim devotes the majority of his time to managing the servers, computers, software and related technology that is used in support of almost every aspect of our ministry. Tim also has created a team of staff and volunteers that serves the technological needs of the church.

A 1985 graduate of Moody Bible Institute, Tim and his wife, Debbie, have three adult children. His hobbies include home theater, movies, and discovering new ethnic restaurants to enjoy.

Wil Triggs has worked in marketing and communications with non-profit organizations before joining the staff of College Church. Some of… 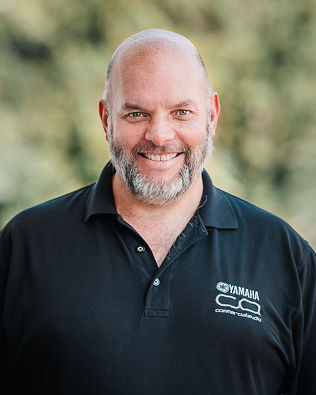 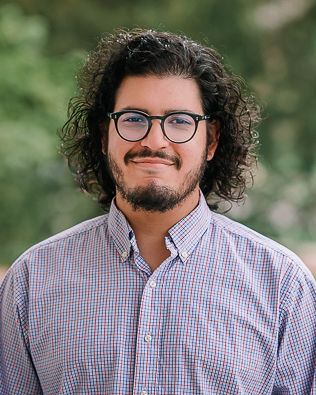