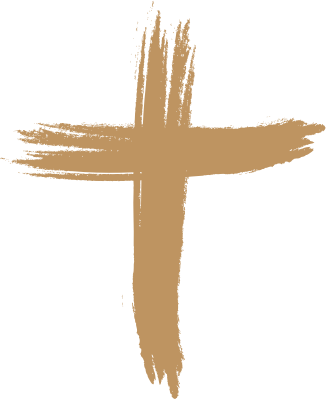 J & B are on a team that uses digital tools to distribute God’s Word among a least-reached people group in one of the most inaccessible places in the world.

After doing face-to-face ministry overseas for nearly a decade, J and B left their host country when the door closed for effective ministry two years ago.

Their team formed shortly after they returned to the States. Since that time, the team has been able to share the Scriptures with thousands of individuals who lack access to the Word of God and Christian witness.

WordPartners serves to to elevate God’s lifegiving Word in the hearts, lives and ministries of…

Dick is an international trainer with Training Leaders International (TLI), organizing and leading teams of…