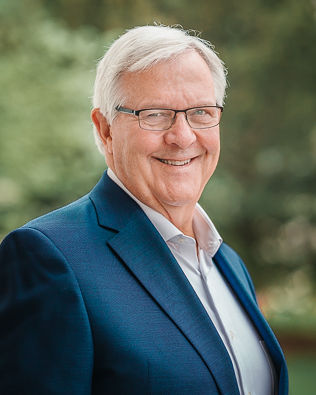 John has been serving as Executive Pastor of College Church since 2016. Both he and his wife, Debbie, were born and raised on the South Side of Chicago. They married in 1974 and have four adult children and 16 grandchildren. They have been members of College Church since 1993. During that time, John has served in many capacities including as an Elder for nine terms, three of those as chair. Above all, John loves Christ, God’s Word and the church.

In addition to spending time with Debbie and the family, John enjoys fishing, biking, and being in and around water. 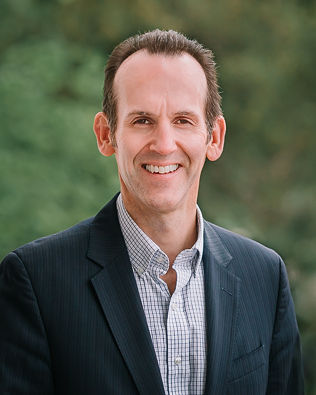 Josh Moody (Ph.D., University of Cambridge) is the senior pastor of College Church. He is the president and founder of God Centered… 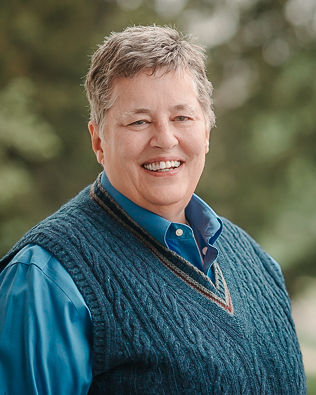 Director of Administration and Finance

Nancy Singer directs the fiscal, support and physical activities of the church. She joined the staff in October 2004 and… 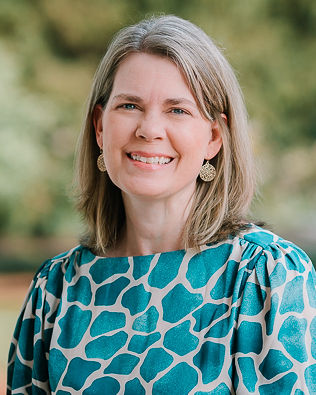